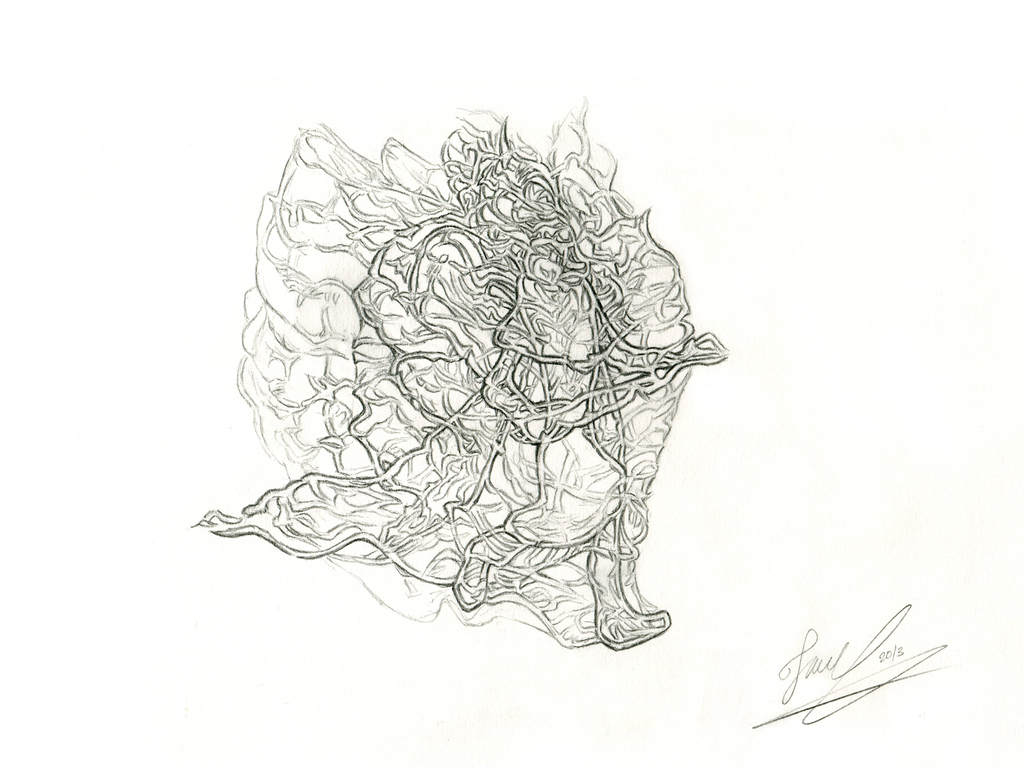 This wonderful faerie was captured at Arthur Smith's Laughter Clinic on Thursday 31st May 2012, beside the said comedian, with two other Devic faerie beings in the same photograph all surrounding Arthur Smith. It was quite a night, all in aid of charity, it took place at the Clapham Grand and featured a line up of top doctors and comedians, and comedians who are trained doctors ( scary to think in some cases there's no difference! ). It also featured Harry Hill agmonst others.

What I love about him and the others is that despite appearing faintly, they are remarkably clear and detailed. He is appearing as a Knight in the Norman tradition, about five feet in height, he is thin, wears a cowl with a long cape flowing behind him. He has flame like energies rising from his chainmail coif, surrounded by a shell like aura framing his movement and curved about his shape. With a heart shaped wing like structure within his ‘auric shell’. He has a typical ‘European fairytale’ like appearance, with a serious almost frowning look on his face whilst brandishing a sabre in his hand, moving purposefully towards Arthur Smith, as if displeased with something he said…..perhaps he’s trying to show us what he thinks of Arthurs joke’s…or he’s just having a laugh himself. Flying highest of all, above Arthur Smith's head is a young lady gliding across the top of the stage curtain from right to left, leaving a faint trail of energy as she does so. She’s wearing a short frilly hemmed tutu style dress and knee high boots, with what could be fur edging around the top or etheric mist flowing of the boots or possibly both. She has her arms folded behind her back with her head cocked to one side. Her ‘harp’ shaped wings bow out from hem of her skirt and connect to the top of her shoulders. She has long shapely legs locked together as she floats across the stage. There are faint lines downwards from her wings suggesting the shape of a large energy shell, however her auric wings resemble more typically the expectation of faerie and Angel wings. She is also around five feet in height. 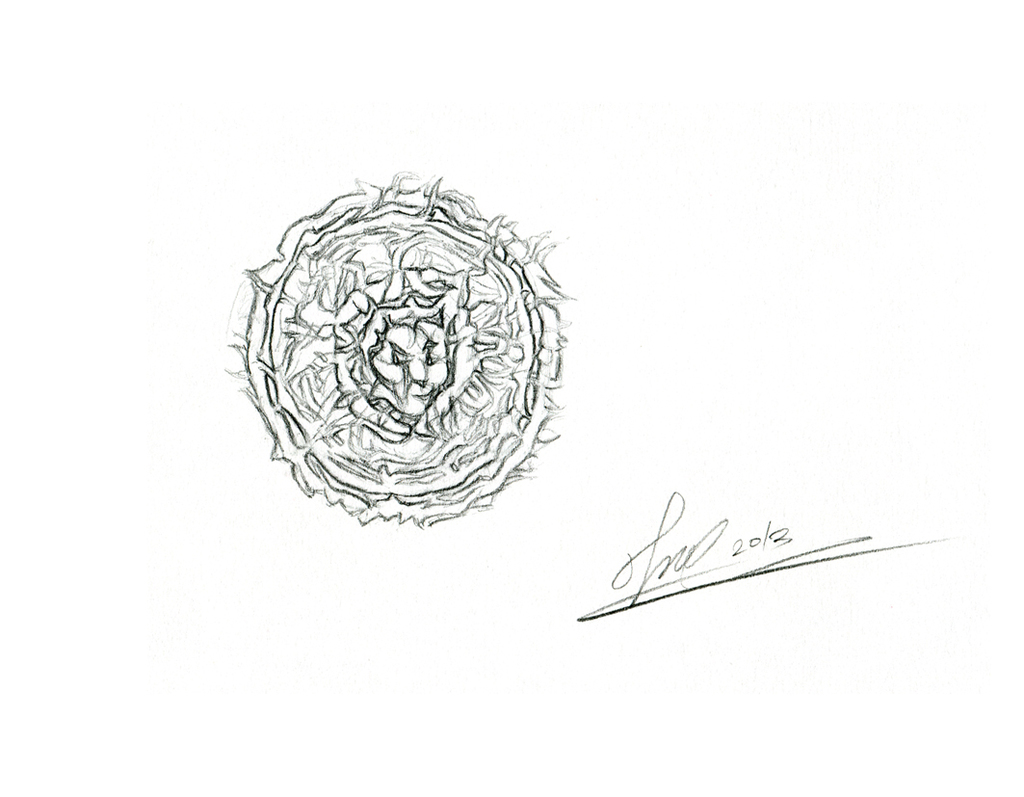 Immediately above Arthur and more centrally, appeared a large round light pink/purple coloured orb, with the face of a young boy with short cropped hair clearly defined at it centre, posing as if he is having his portrait officially taking and appears to be showing off his best side! outrageous! The orb size is about 3 feet in diameter. 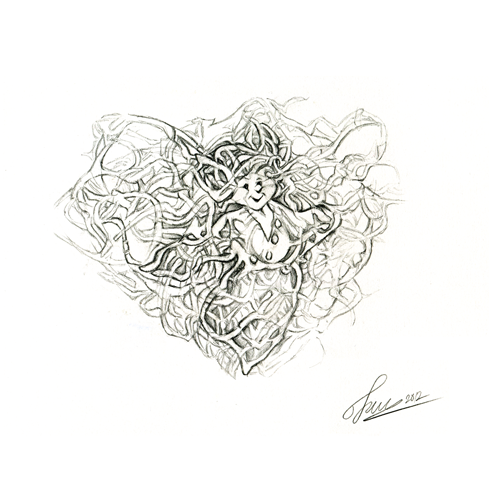 This last little faerie appeared in a different photograph on the same night and was captured by the balcony area while Harry Hill was on stage. You can find out more about her, and read more about the other wonderful 'theatre faeries' by clicking to the link below: