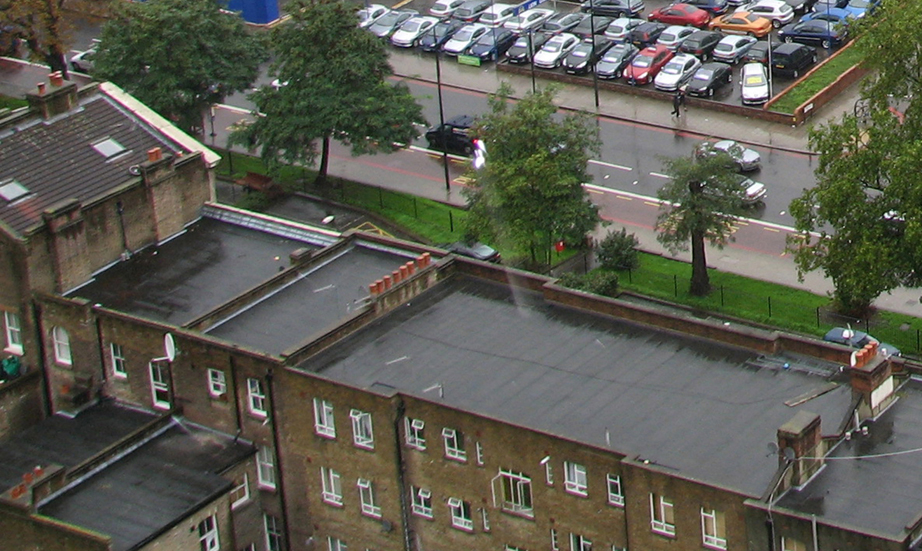 
Here's an example of "Ray work". Angels and Devas in the environment perform vitalising and healing work for the locations they have charge over, by collecting pranic energies ( vital forces ) within the atmosphere, which is then specialised for it's intended used within their beings ( which act as processing units ). Once qualified the energy is then released from their bodies as rays of light, usually beamed from a great height. These rays can be most commonly obversed entering trees, or energy centres in the earth ( layline centres, minor and major ).


This example is different in so far as the four principles at the top of the ray are beaming their energies into a building. Here they are acting as muses for someone doing creative work within the building. I found out sometime later that an artist lived in an apartment were this particular ray was entering.


What's remarkable about the image is that the ray being beamed by the Muses appears to interact with the plain of the building's roof top at the right angle of perspective, suggesting that this phenomena is interacting with the environment and therefore is not an anomaly close to the camera lens.